The Top Trending Travel Destinations for 2020 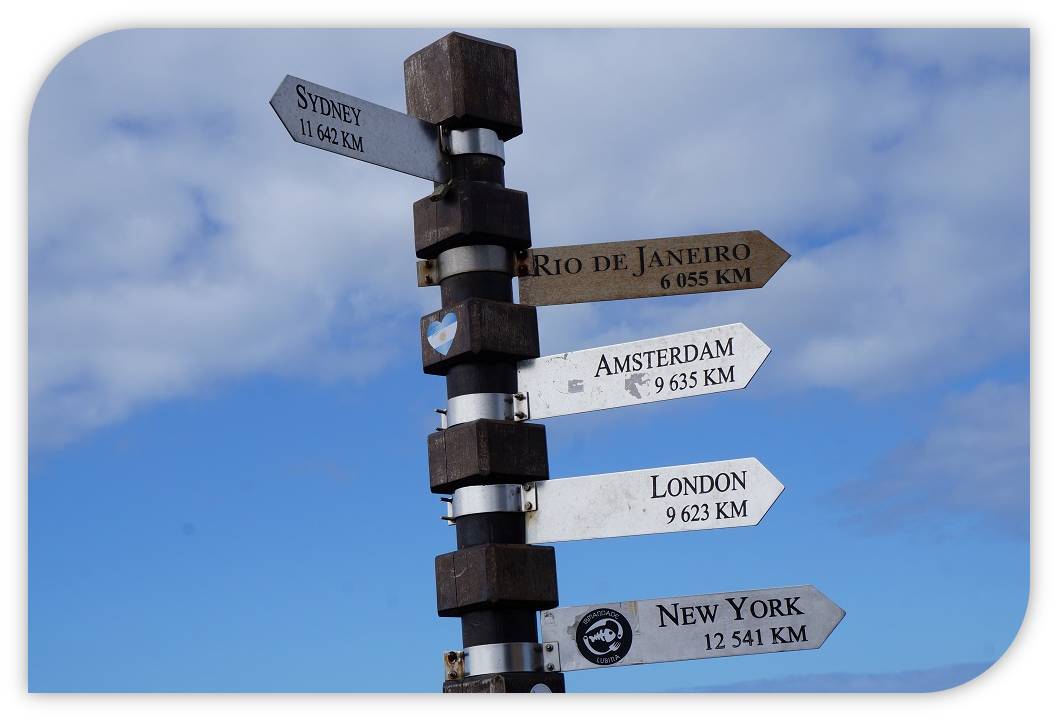 The Top Trending Travel Destinations for 2020

These 2020 destinations are having a moment. Search Queries to these cities have notably surged since last year, so get them on your radar.

The largest city in the United States is, no surprise here, the most visited. Times Square in the heart of the city is busy at nearly all times and offers everything from huge advertisements to Broadway shows. There is a reason they call New York, "the city that never sleeps." Find New York City Hotels

Thailand is a country that has never been occupy and influenced by western culture. The clarity of its preserved culture and traditions makes the country an absolute marvel. Phuket boasts of many sandy beaches and pristine waters like Surin Beach, Bangtao and the Westin Siray Bay. Find Phuket Hotels

This tourist friendly town is famous for its beauty and identity with its own magnificent village character, situated in tropical setting on the coast of the Bay of Bandera. Find Puerto Vallarta Hotels

This Island is for the high class people. It's rich in culture and looks. Black and white sand can be found here along the beautiful beaches making this island unforgettable. Temples that dot on the island are something you will notice along with the best tropical Hindu Cultures. Find Bali Hotels

Asia is the origin of the world's biggest religions. Jerusalem is the holy land for Jews, Christians and Muslims. Significant places to visit include Golgotha, where Jesus was crucified, the Dome of the Rock and the Cenacle. Find Jerusalem Hotels

As second largest economy in the world, China is also a contestant as the oldest civilization in the world. This capital is host to the most historic cultural sites namely, the Great Wall of China, the only man made structure noticeable from space and the Forbidden City, the imperial palace of China's ancient dynasties. Find Beijing Hotels

This area that includes the Golden Gate Bridge and areas around the San Francisco Bay attracts crowds of visitors who love architecture, art culture, and fishing. Find San Francisco Hotels

The home of the samurai, Japanimation, and the most high tech in the world, Japan is the impression of the futuristic modern consumer society. Tokyo is the core of all high tech. Find Tokyo Hotels

Travel in Asia entails a visit to Malaysia. Aside from its alluring beaches, it has many other must-see places such as the Mulu Caves, the biggest cave chamber in the world and the Petronas Twin Towers, the highest twin buildings in the world. Find Kuala Lumpur Hotels

This is the most searched place for holiday packages. People like that Hawaii is a tropical island and the weather is always wonderful. If you happen to see bad weather, it passes as quick as it came. Find Honolulu Hotels